The Sphero Mini Soccer packs a ton of fun into a tiny programmable robotic soccer ball the size of a ping pong ball.

Equipped with a gyroscope, accelerometer, and colorful LED lights, this educational robot is more than a mini robot toy. Sphero Mini Soccer allows you to drive several ways using the Sphero Play app and get your kicks with the soccer-themed Kick drive feature. SCORE BIG WITH A LITTLE ROBOT

This soccer-themed Sphero Mini packs a ton of fun into a tiny programmable robot the size of a ping pong ball. Equipped with a gyroscope, accelerometer, and colorful LED lights, this app-enabled robotic ball lets you drive, play games, and code using our free apps. Control your robot toy several ways with the Sphero Play app using Joystick, Slingshot, or Tilt mode, or try your shot at goal with the soccer-themed Kick drive feature. Included with Sphero Mini are 3 traffic cones and 6 bowling pins to inspire obstacle course fun right out of the box. Use Sphero Mini as a game controller for arcade-style games in the Sphero Play app. Perfect for playing on the go or with limited space. Choose from 3 different games – shoot through space, speed through a tunnel, or smash a polygon of bricks. With 1 hour of play time, Sphero Mini is the next big thing. 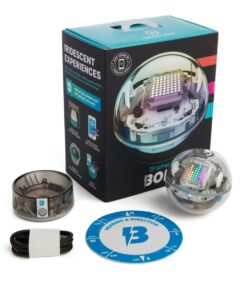 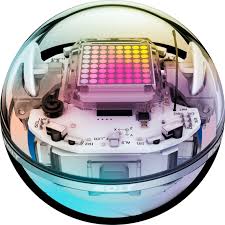 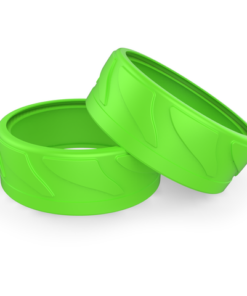 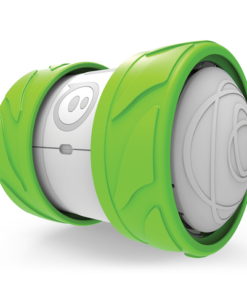 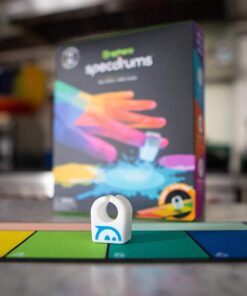 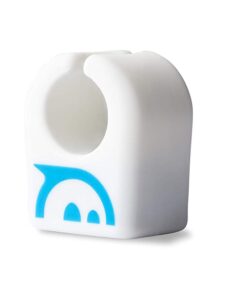 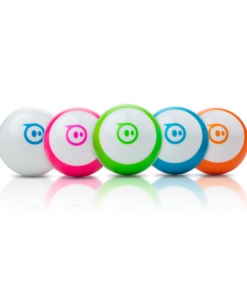 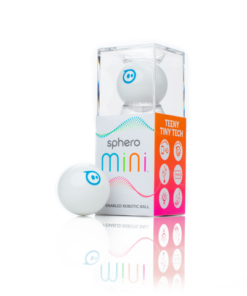 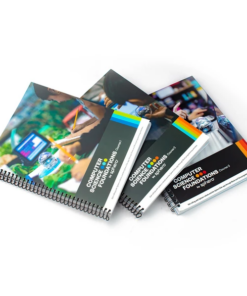 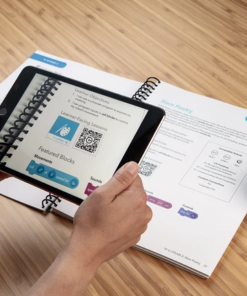