The Force™ is strong with you.

The Force™ is strong with you. Channel it with the Star Wars™ Force Band™ by Sphero.

Control your BB-8 App-Enabled Droid with your smart device or watch it patrol on its own. BB-8 houses sophisticated tech, allowing it to roll and move his dome just like on-screen, and its strong exterior allows the First Order droid to weather any battle. This vigilant and intimidating droid is always on high alert

What’s In the Box 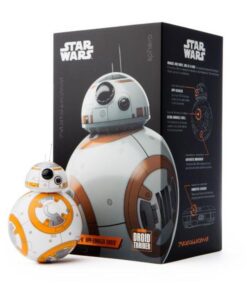 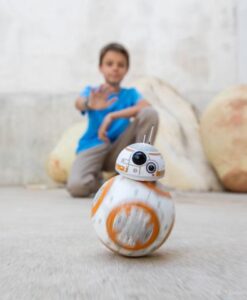 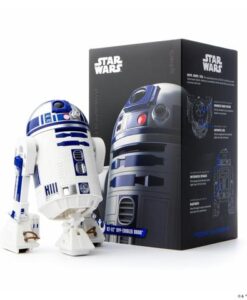 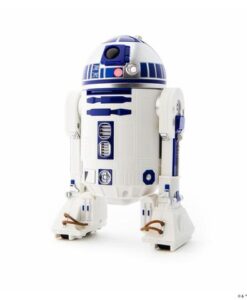 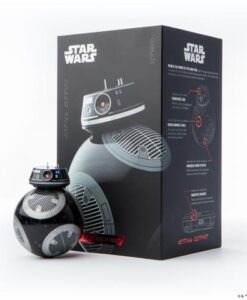 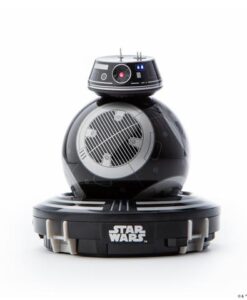